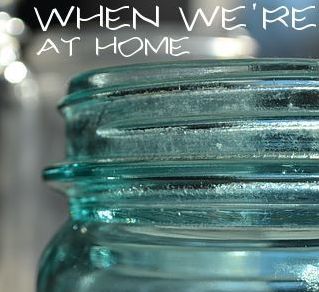 Having an invisible, stigmatized disease sucks. The worst part, though, in my opinion, is the process of getting treated. Because FIRST you have to prove it. Uuuuuuuuuuuugh.

It is worth it, because eventually these physicians/therapists/social workers/etc can make the pain less.

But first it is stupid clinical worksheets (“On a scale of 0 – 5, how much do your symptoms interfere with your daily life?”) and gateway clinicians trying to figure out if you are displaying drug seeking behavior before letting you speak to a real psychiatrist. First, you have an hour or 90 minutes of being questioned. It may have taken you months to work up the nerve to say “I think I need help,” but you have to have an entire session of work done before anyone will do or say anything helpful. And if anything, going into an inpatient facility is harder!


All of these places and all of these people are worth it. And these hurdle exists to protect patients from bad diagnoses as much as to protect providers from fraudulent people but AAAAARGH. There has to be a better way.

It isn’t just for us adults, either. My 5 year old started have self destructive, self harming meltdowns and NO ONE would help us. I was on waiting lists to see providers that were YEARS long. Finally, after several months of searching, we went to see someone with an amazing reputation who ONLY took cash payment. Because he could see us within a month. Then we had two multi hour sessions, one with us and one with just Jujubee, before we could even start making a plan for her. We were in terror of her behavior for about year. Autism? Depression? Did I do this to her because I’m mentally ill?

Verdict: Anxiety. We have a game plan. We are changing a lot of the way we live to help soothe her and to teach her to soothe herself. But WHY did we have to suffer and beg for a year to get here?