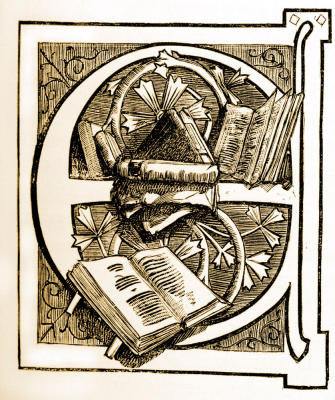 I have an idea to flush out my content here with occasional fiction posts, sometimes serial in nature. Maybe as much as one per week. I write mostly historical dark-fantasy set in a variety of ages, from recent American history to P.I.E. pre-history. I’m also not a half bad poet, but for now I will save you all from that. *Winky face*

Today’s story was written using the following image as a prompt. For more of the images and ideas I use for prompts, follow my Pinterest boards. 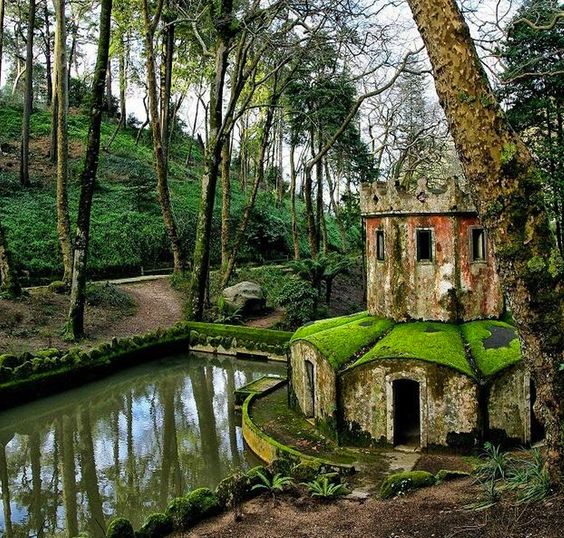 Branagh fished off of the edge of the stones on the riverside, for all the world like just another old peasant man. His clothes were unbleached and undyed wool, linen, and leather in uneven shades of tan and brown. He collected his catch in a willow creel left floating in the water at his feet, though this morning had only given up one small trout. Enough to go on with. He judged it nearly time to get on with his day, judging by the warmth beginning to soak into his back from the strengthening morning sun. One more cast, and he would call off the fish hunt.

He was still winding his line hand over age-spotted-hand (and when had /that/ happened?) when the birds stopped calling. His normally pensive face creased with a frown as he continued his little chore. He had just hoisted the covered creel containing two (!) modest fish, when the cause of the feathered caution reached his ear; a bright jangling of harness brass and the wooden clop of hooves.

He was walking along the shaggy wild verge between the road and the river when the cause of the sound finally came into view on the road. Two large men on equally large horses trotted smartly, moving in the same direction he was. Miles deep into the woods, they were, though this narrow spur of road did represent a shortcut to the capital for those unafraid of sleeping rough. And of the uncanny. Branagh saw few passers by, and he suspected it wasn’t because his people had a distaste for fine woodland nights.

He strode on, ignoring the riders but for a backward glance until one called out to him, “Hoy, Fisher, is this the track to the mageholding and the turning to Eddenston?” They slowed, but didn’t stop, so he trudged on.

They thanked him without ever turning to face him and urged their mounts back into a ground devouring trot. The clubbed tails bounced nearly in unison, mesmerizing Branagh until they disappeared around the bend in the road and the rustling verdant evidence of a rainy spring. He didn’t spare them another thought, for his path followed the brook, not the road.

They were the last thing on his mind when the closely wooded foot path again met the road, where it bent back to kiss the edge of the slow river. His decoction should be ready for attending after a night and half a day and he was visualizing the next steps when an unexpected equine grunt sounded from the river.

Standing knee deep, just at the place where the river widened into a pond, was a glimmering blue-black stallion. He was smaller in stature that the beasts from the road, but he seemed to glow with vigor. His eyes were bright and his mane and tail glistened like silk, elevating the stringy water weeds tangled there to the level of fine decorations. No lady’s mount, brushed and beribboned, ever looked finer.

Branagh just coughed, dashing his hand across his eyes like he’d been splashed. “Damn you, Highness, but I can see you without all the glamorie. Lay off me!”

The unnatural horse shook his mane, shedding water violently, and then was merely a handsome piece of flesh. He whickered and stepped forward until he could clamp teeth on Branagh’s sleeve. He tugged a staggering Branagh several steps further downstream, whickered, and tore off at a gallop, first parallel with the shore then veering away and plunging into the deep water. Being king kelpie of the herd who made their home in this part of the river, he was no worse at all running through water deeper than his head. He was on a direct path toward the holding house now, and it raised cold hackles on Branagh’s neck and led his mind back toward the strangers.

With feet racing his thoughts, he jogged roughly for the last quarter mile before. He could see his home. A stone dam held back the pond, and just below that was his little stone bridge and the mossy slates of his little tower. Pacing the width of the river was the figure of a man, and Branagh was sure he would find four horses waiting at the tower doors: his sturdy and too-clever pony; Highness, who was as territorial as any human king; and the mismatched brutes from the road, chestnut and buckskin and far more worrisome to the mageholding’s master than a herd of kelpies ever could be.

1 thought on “A Bit of Fiction”