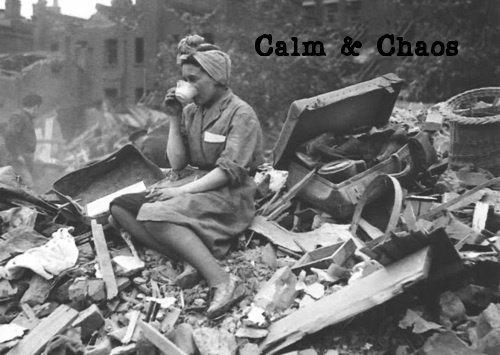 I wrote this post in early December and then I lost it. I’m not feeling the strong SI urges these days, thank the Gods and all of my medical helpers, but the question still stands. How to you control or manage your urge to self harm to keep it away from your kiddos?

Gods’ teeth, what a week! What a month! We are living in the new house, but are really only about 60% moved. In the chaos of the move, my little anxious preschooler is on a hair trigger. Over the holiday weekend, whenever she got into sensory overload or hit a barrier to getting her own way, she would collapse into wordless screaming and punching herself in the forehead. On Black Friday, she gave herself a knot on her brow from it.

We are short listed for a new therapist, and we are working in a workbook for kids about coping with negativity and anger. So that’s good.

Her self harming triggers my urges, too. What do you all do to cope with your SI urges when your little people are around? I don’t mean “how do you harm in a sneaky way do your kids don’t notice.” I mean, do you talk about such urges with a support person frankly around them, or do you speak in code about it the same way you might discuss sex or Xmas gifts? Do you bottle it up until after bedtime?

My therapist has me doing a short breathing exercise (called Square Breathing) and then I use a special hand sign to tell Alex when the urges get invasive. We try not to discuss SI in front of the kids, because they are such little mimics. As it is, I’m terrified that this new behavior is inspired by what meaning she has gleaned from various times when I haven’t been careful enough when talking about my mental health.